Daniil Sergeyevich Medvedev, the reigning World No.1 tennis player, has had one of the most controversial yet successful careers in tennis history. However, his humble beginnings may come as a surprise to many.

Born on 11th February 1996 to parents Sergey Medvedev and Olga Medvedeva, Daniil had no tennis background. His father was a computer engineer and his mother, was a simple housewife.

At 6 years of age, Medvedev’s mother noticed an advertisement for tennis classes at the same place he took swimming lessons. Following his father’s encouragement, Daniil would enroll. This decision forever altered his life’s course, to “The  Chessmaster” he is known as today.

Medvedev ranks 16th of all time for total prize money gifted, with $24mil. He has also made over $8mil from sponsorships.  His net worth sits at around $20mil.

He would start his professional career at the age of 13, winning his first junior title that very same year. Making his Grand Slam debut in 2013, Medvedev would place 10th in the US Open. He seeded 8th at 2014 Australian Open and would achieve his highest junior ranking of 13th.

However, in January of the following year, his rank would see a jump of 34 positions to No.65 after contending in the Chennai Open finals. He would also register his maiden Grand Slam match win at the 2017 Wimbledon Open, defeating the then-world No.3, Stan Wawrinka.

Daniil would then go on to win his first ATP title at the Sydney International at the start of the 2018 season. He would follow up his first title with his second and third at the Winston-Salem and Tokyo Opens respectively.

This victory would bring his ranking up and after making the semifinals at the ATP 500 Swiss Indoors event, Medvedev would end the year as No.16 becoming the highest-ranked Russian player.

He followed that with one of his biggest accomplishments to date, winning the ATP Finals and becoming the first player to have defeated the world’s top three players at the ATP Finals.

Medvedev would his first title of the 2021 season at the Open 13 in Marseille and at the Mallorca Championships, he’d win his first grass-court title. He would also triumph at the Canadian Open, followed by his monumental victory at the US Open final defeating Novak Djokovic.

He then ended his 2021 season by leading team Russia to the Davis Cup title. Coming to the current year, Daniil Medvedev would reach the finals at the Australian Open again, reaching World Rank No.1 after his participation at the Mexican Open.

Medvedev would continue to lose and reclaim his rank all throughout the season and most recently, even after losing at the US Open, Daani Medvedev still ranks No.1.

Apart from ranking as World No.1(ATP) in singles, the Russian has also won 14 ATP titles and 4 Masters. His major accomplishments include winning the 2020 ATP Finals and the 2019 US Open, his only Grand Slam title, where he defeated the then-No.1.

Daniil Medvedev is endorsed by various brands. He was sponsored by Lotto till 2019 but now endorses Lacoste for clothing and shoes. Other endorsements include Tecnifibre for racquets, Bovet for watches, and more recently, a liquor brand, 1537 Guijao. He also serves as a brand ambassador for vehicle firm BMW, Tinkoff Bank, and gaming accessory company, Hyper X.

Daniil uses a modified Tecnifibre Dynacore 305 even though he endorses the Tecnifibre T Fight XTC 305 racquet. His racquet specs include a 95 square inch head and an 18×19 string pattern. 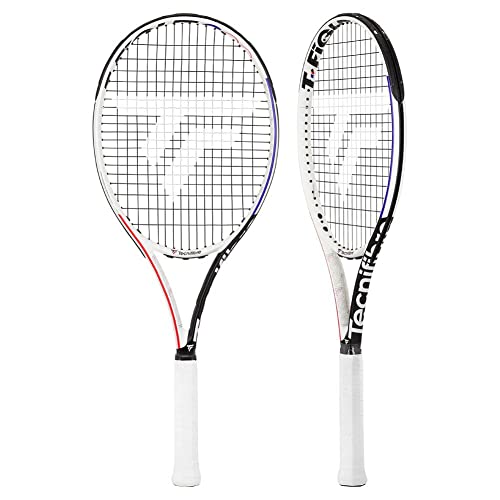 The 26-year-old married his girlfriend of 4 years, Daria Chernyshkova. Daria herself was a former junior tennis player. They started dating in 2014 and would marry on the 12th of September 2018 in Moscow. Medvedev has attributed his recent tennis successes to his marriage.

He once famously joked on 12 September 2021(their wedding anniversary),  upon winning his first Grand Slam “If I lose, I have no time to find a present. So I have to win this match.” He currently has no children.

What is Daniil Medvedev’s ranking?

He is currently ranked World No.1.

What is Danil Madvedev’s net worth?

His net worth is approximately $22mil.

Yes, he is married to Russian Daria Chernyshkova.

How many titles has Daniil Medvedev won?

He has won 14 ATP titles of which one is a Grand Slam title.