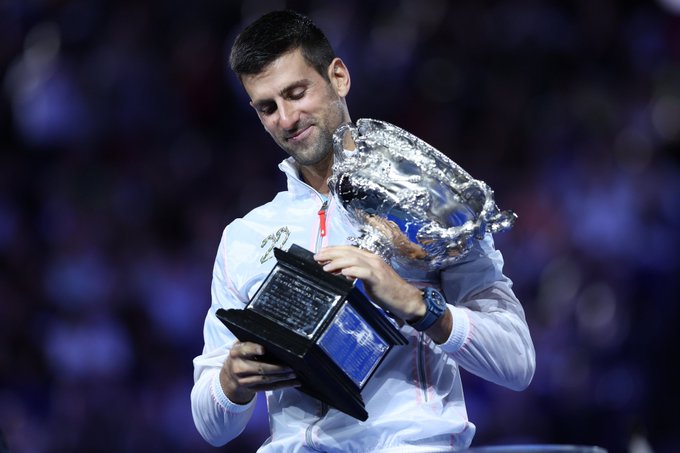 The Grand Slam events are by far the most watched and anticipated events in the tennis world, featuring the top players worldwide with millions of dollars on the line. The first of the 4 Grand Slam events, the Australian Open is set to start in mid-January of 2023, kicking off the new season with inevitably … Read more

The Auckland Open, better known by its sponsored name the ASB Classic is an annual hardcourt outdoor tennis tournament played at the beginning of the new tennis season. The 2023 season is about to start off strong with many lower-tier tour events featuring high-ranking players and the same can be said for the long-awaited return … Read more

As 2022 comes to a close, only a few season-ending tournaments remain, including the final Masters event of the year, the Paris Rolex Masters. With multiple big names in tennis participating, all eyes are currently set on the tournament. Join us as we guide you through all you need to know about the Paris Rolex … Read more 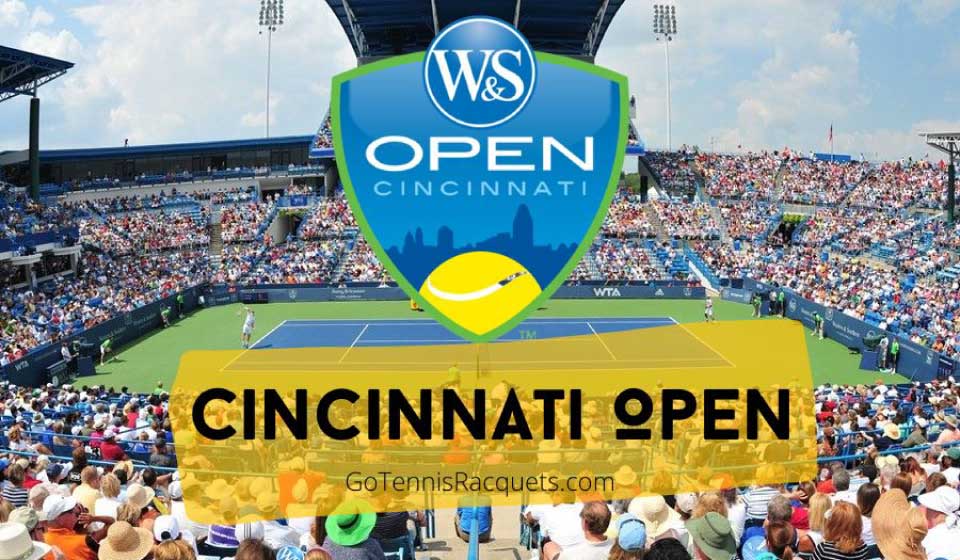 Cincinnati Open also known as Western and Southern Open founded in 1899.  Event is one of the oldest tennis tournaments in USA and is also considered the second largest event in USA after the US open which is the grand slam event. Cincinnati Open has played at the Linder Family Tennis Center, located in the … Read more Los Cabos Open also known as Abierto de Tenis Mifel is founded in 2016. This year it will be 6th edition and will start from 1st August and ends on 6th August 2022. Los Cabos Open is categorized in ATP 250 tour level. This event consists on 32 singles draw and 16 doubles draw. Event … Read more